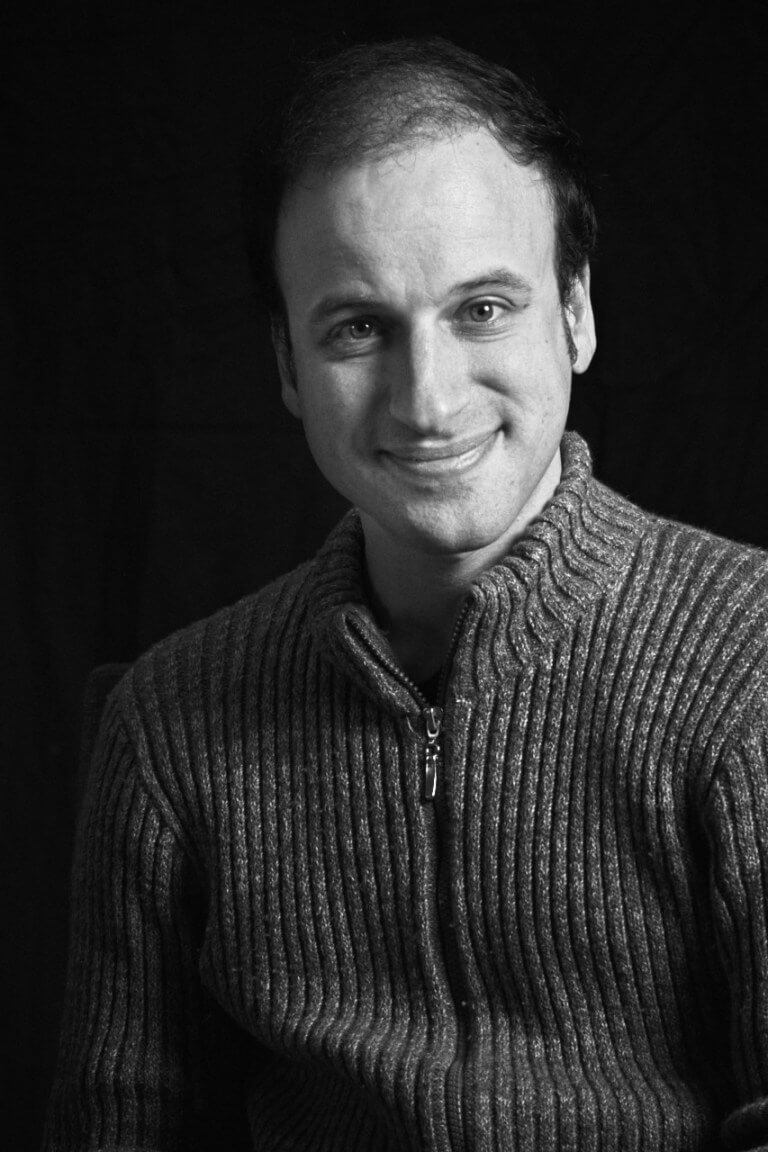 Jason Pack is the Founder & Emeritus Director of Eye on ISIS. Currently, he is working as a Non-Resident Fellow at the Middle East Institute, where his writings focus on the unique dysfunctionalities of the Libyan Economy. His new book Libya and the Global Enduring Disorder presents the Libya conflict as an ideal microcosm for examining the collective failures typical of our new geopolitics. It is to be published in 2021 with Hurst Publishers.

Over the last ten years, Jason Pack, has worked to promote UK-Libyan and US-Libyan commercial, academic, and governmental ties. After living in Tripoli in 2008, seeking to help Western businesses analyse the reform processes and operate, he returned to the US to serve as US-Libya Business Association (USLBA) Program Manager in 2009-10. He then completed an M.St. in Global and Imperial History at St. Antony’s College, Oxford in 2011. Since then, he has been affiliated with the University of Cambridge, where he was a PhD student and researcher of Middle Eastern History. From January 2017 to April 2018, he served as Executive Director of the US-Libya Business Association.

Jason has advised the UN, NATO and most Western governments on formulating policy towards Libya. Via his consultancy, Libya-Analysis LLC, Jason specializes in producing bespoke reports for Western companies which monitor specific aspects of the political and security situation in Libya, while also providing big-picture forecasting.

In 2015, Jason founded EyeOnISISInLibya.com as a non-profit 501c3 monitoring service detailing the group’s history, its interactions with other jihadi actors and Western actions towards the group. Jason is the author of ‘It’s the Economy Stupid: How Libya’s Civil War Is Rooted in Its Economic Structures’, editor of ‘The 2011 Libyan Uprisings and the Struggle for the Post-Qadhafi Future’ (Palgrave Macmillan June 2013) and lead author of ‘The Origins and Evolution of ISIS in Libya’ (Atlantic Council June 2017) and ‘Libya’s Faustian Bargains: Breaking the Appeasement Cycle’ (Atlantic Council May 2014). His analysis and opinion articles have appeared in The New York Times, The Wall Street Journal, The Spectator, Newsweek, The Financial Times, The Guardian, Foreign Policy, and Foreign Affairs. One of the few Western experts on the inner workings of Libya’s jihadi militias, Mr. Pack is a frequent commentator on the BBC, France 24, CNN, VOA and Al Jazeera. 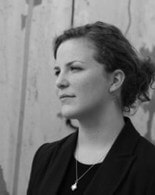 Rhiannon Smith has been the Managing Director of Libya-Analysis LLC since 2016 during which time she has overseen all of Libya-Analysis’s research and consultancy projects. She regularly delivers high level briefings on Libya to government entities, international organisations, corporations and academic conferences.

Rhiannon has authored or co-authored several think tank reports and journal articles, including ‘Al-Qaida’s Strategy in Libya: Keep it Local, Stupid’ for the journal Perspectives on Terrorism, ‘The Origins and Evolution of ISIS in Libya’ published by the Atlantic Council and ‘Non-military Perspectives on Recent Developments in Libya’ for NATO. Rhiannon regularly gives media interviews, appearing on France 24, Al Jazeera English, TRT World and Voice of America, to name a few. She has also published extensively on Libya including writing articles for the Petroleum Economist, Politico, Al Jazeera, the New Statesman, Religion & Geopolitics, Hate Speech International & the Middle East Eye. She also wrote a regular column on Libya for Open Democracy during her time in Libya. Rhiannon also held the position of North Africa Editor for Norwegian NGO Hate Speech International, where she commissioned and edited a series of papers on extremism in North Africa.

Previously, Rhiannon was the Programme Manager for the Middle East at the University of Cambridge Judge Business School (CJBS). As part of this role she managed the Middle East Research Centre at CJBS, focusing on the particular leadership and management challenges facing Middle Eastern organisations. She lived in Tripoli, Libya from 2010 to 2014, working for a number of organisations including Libyan research consultancy Know Libya and international NGO No Peace Without Justice. She has also worked as a Libya analyst for Control Risks. Rhiannon holds an MSc in Development Management from the Open University and a BA Hons in Arabic, with French and Persian from the University of Exeter. She speaks, writes and reads Arabic and French. 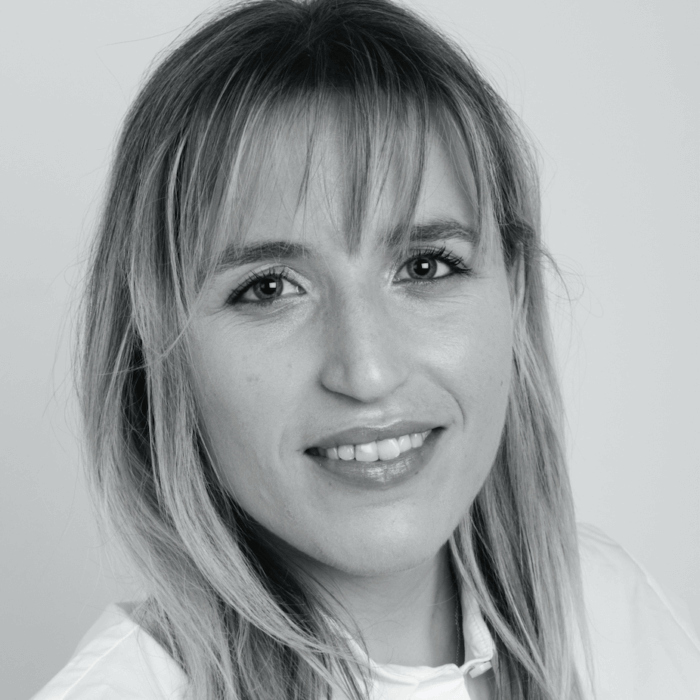 Verity is the Programme Manager for the Libya Security Monitor and OSINT Research and Marketing Officer at Libya-Analysis LLC. Verity studied Theology at the University of Oxford and has a Masters from University College London in Russian & Eastern European Politics. Verity has previously worked as an International Security Analyst monitoring conflicts in the MENA region, in the UK Parliament and for think tanks in both London and Brussels. 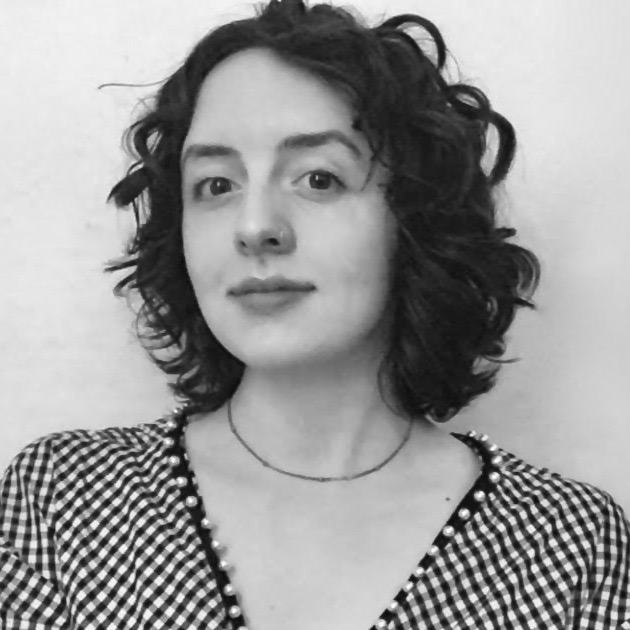 Zeena is the Programme Assistant for Libya Security Monitor and Project Manager for NATO & the Global Enduring Disorder. Zeena studied History and International Relations at the University of Exeter and has a Masters from the London School of Economics & Political Science in History of International Relations. Previously, Zeena was the Programme Manager for the New York City political non-profit The Common Good, and a research assistant for the transnational documentary funding non-profit Doc Society. A US-UK dual national, Zeena has lived and worked in NYC, USA; London, UK; Seoul, South Korea; and Hangzhou, China, working as a writer, researcher, editor, and educator for several non-profits, media outlets, and education consulting groups.